Skip to content
Posted on April 3, 2018July 8, 2018 by sharablesarcasm
Things I’ve learned from watching Criminal Minds on Netflix:
If you’re a serial killer, there’s about a 99.99999% chance it’s all your parents’ fault.

When an FBI agent leaves the job for any reason, they’re usually replaced with someone similar looking of the same gender and hair color. Replacing a brunette with a blonde would make the world stop turning or something.
If you’re a serial killer, at some point you’ll probably be interrupted by a ringing cell phone right before you off someone. So annoying.

All geniuses are experts in every single subject in the history of the world. Nothing gets by them. Whatever knowledge would be helpful in a particular situation, they just happen to have it. Forget superheroes, you need a genius following you around at all times.

Don’t talk to strangers in parking lots. Or anywhere. Ever. Just don’t. 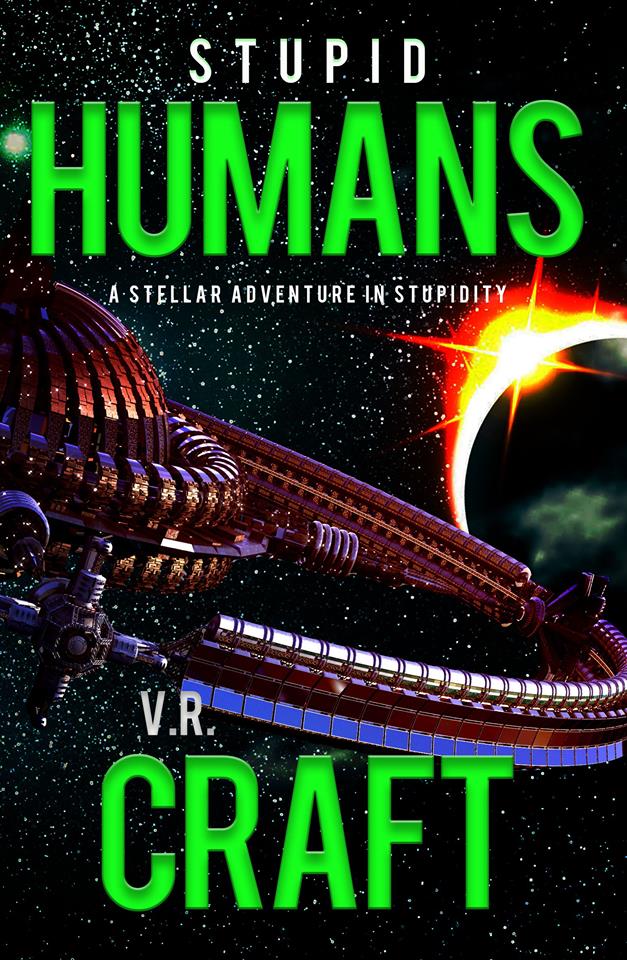